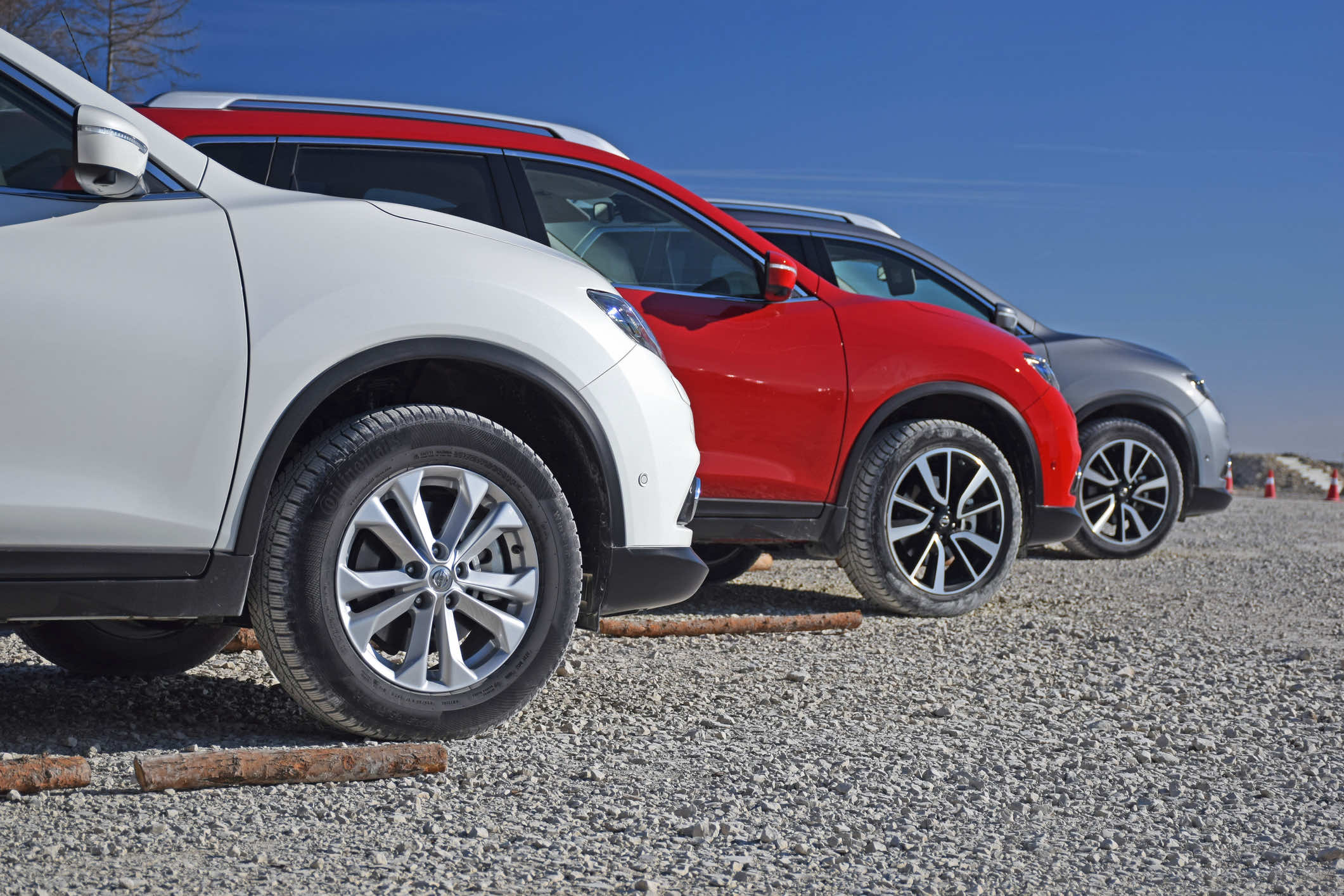 Wheel hub assemblies need to stand up to tough punishment. From extreme heat to external vibrations to road contaminants, there are many factors that can cause them to fail. When they aren’t made tough enough, hub assemblies can have high warranty returns. Be wary of economical options that will likely end up back in your service bay. Instead, choose a well-engineered, durable part that won’t let you or your customers down.

Why Are Wheel Hub Assemblies Important?

Connecting your vehicle’s wheels and rotor to the suspension, wheel hub assemblies are typically attached to the steering knuckle or rear axle flange/spindle. They support vehicle load, control and wheel positioning. Most important, they allow the wheels to rotate as they travel along the road. Depending on the application. They will have either ball or tapered rolling elements depending on the weight class of the vehicle.

Most OEMs have moved to a complete, unitized Generation 3 (Gen 3) design, which can be used on driven or non-driven wheels. Third generation wheel hub assemblies use compact double row ball bearings or tapered rollers which cannot be disassembled or adjusted. They come pre-greased, pre-set and may feature an ABS encoder ring. Unlike Gen 1 and Gen 2, Gen 3 hub assemblies feature two flanges, one secures the assembly to the suspension and the other attaches to the brake rotor and wheel.

As you put miles on your vehicle, your suspension components begin to wear and create unwanted axial and radial load forces that eventually become sources of external vibration for the hub assembly. The higher the mileage, the higher the vibration potential, which can compromise bearing performance. To avoid this, look for a hub assembly engineered to prevent external vibration, such as a roll-formed design and thicker flanges. Roll-forming creates a tighter hold on the internal components to reduce vibration and provide added stability, while thicker flanges reduce flex and improve wheel balance dynamics.

Although hub assemblies are generally designed to tolerate radiant heat from brake components, exposure to repeated elevated temperatures can cause deformation within the internal raceway, as well as in the rolling elements inside the raceway. This deformation increases friction inside the moving parts, further elevating temperatures and accelerating deformation. To help protect the hub assembly from excessive heat, look for a part that’s engineered for optimal hardness and finish of the raceway and rolling elements, using quality steel to ensure all surfaces remain smooth and uninhibited. Choosing a hub assembly with a high temperature and pressure rated grease will also ensure protection against temperature spikes that can be caused under extended braking situations.

Seal failure can ruin a hub assembly faster than anything else. If the seals are insufficient, water and contaminants will get into the assembly’s internals and likely wash the grease out. Contaminants like dirt and grime could permeate the remaining grease, making it abrasive and destroying the surfaces of the raceway and rolling elements over time. To avoid this issue, look for a hub assembly with upgraded seals, such as a multi-seal and lip designs, to ensure the most secure barrier against moisture and contaminants.

Knowing the abuse that wheel hub assemblies endure, we developed aftermarket components that would have a long, productive service life. Through extensive research, our Engineers identified ways to combat the three major causes of Gen 3 hub assembly failure and devised a comprehensive design strategy to address them, including:

Roll-Formed Closure: to maintain a precise pre-load on bearing races.

Performance Sealing: to keep contaminants out and increase service life.

We also include mounting hardware and axle nuts in the box to make your installation faster and easier. Designed as pre-assembled units, our wheel hub assemblies are pre-adjusted and require no maintenance.

Mevotech gives technicians the edge with enhanced engineering that reduces warranty replacements and comebacks, backed by industry-leading technical support both before and after installation. 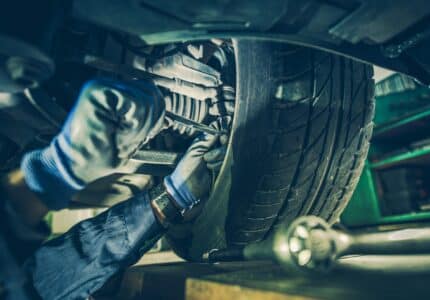 THINGS WE’VE LEARNED THE HARD WAY: PRACTICES THAT SHOULD BE EXTINCT 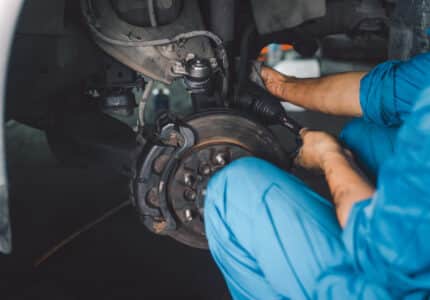 WHY GOOD BEARINGS GO BAD, WHY SMART HUBS FAIL AND OTHER MYSTERIES SOLVED! 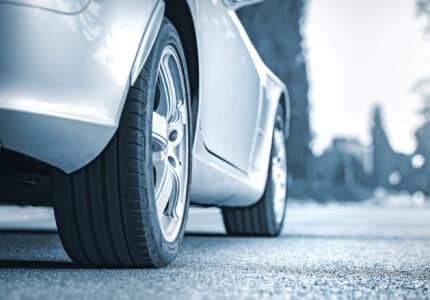 HOW TO READ AND UNDERSTAND A WHEEL ALIGNMENT REPORT 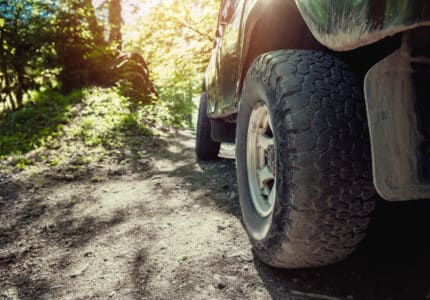